What happens if someone is misclassified as an independent contractor?

Question: What happens if someone is misclassified as an independent contractor?

There are many potential liabilities resulting from misclassification and they come from several sources: namely, the IRS, unemployment insurance, workers’ compensation, federal wage and hour law, and state wage and hour law.

An employer will owe up to three years of back taxes on the misclassified employee’s wages, in addition to fines and interest. They will also owe back unemployment and workers’ compensation insurance. And they may also owe premiums on other state-run insurance programs, such as paid family leave.

In addition to money owed to government entities, employers will also owe misclassified workers two to three years of back pay for any work they did that was not compensated at applicable minimum wage and overtime rates, as well as liquidated (extra) damages equal to that amount. Finally, in states that have their own minimum wage, overtime, or employee classification laws, the employee will likely to be able to sue and recover under both state and federal law. There may also be hefty attorney fees on top of the costs described above.

It doesn't matter much if an employer misclassified someone by accident. Under certain laws, willfulness will increase the potential damages from two years of back pay to three, and lead to higher statutory penalties. But most of the laws at play in misclassification and wage and hour cases are strict liability statutes, meaning it makes no difference that the employer didn’t mean to do it incorrectly.

Kara practiced employment law for five years and worked in Human Resources for several years prior to that. As an attorney, she worked on many wage and hour and discrimination claims in both state and federal court. She holds a Bachelor of Arts degree from Oregon State University and earned her law degree from Lewis and Clark Law School. 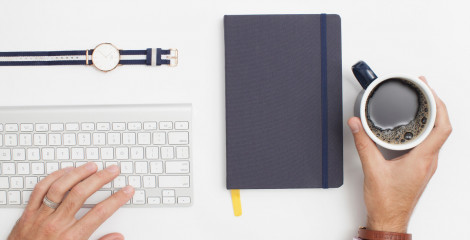 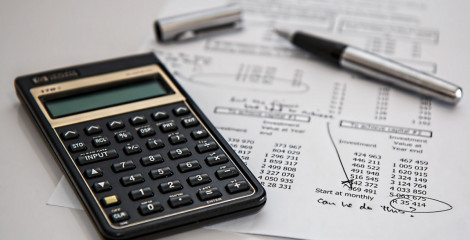 November 15, 2019 It's year end - time for your business review and payroll check up! 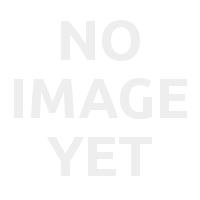 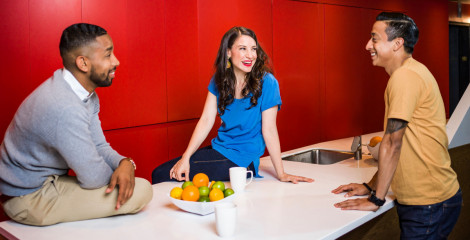 November 04, 2019 Don't get caught with your labor posters down! 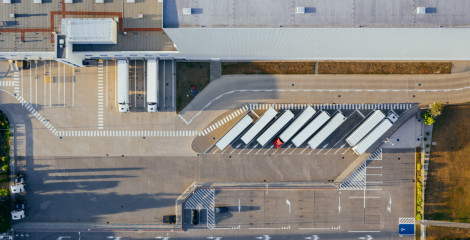 October 02, 2019 Are you thinking about conducting background checks for the first time? 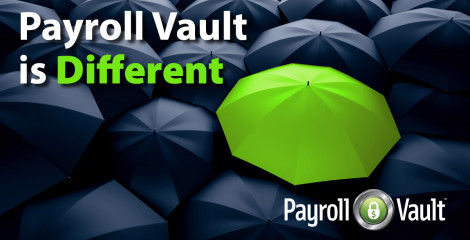 October 04, 2019 Payroll Vault is dedicated to the protection of client data. 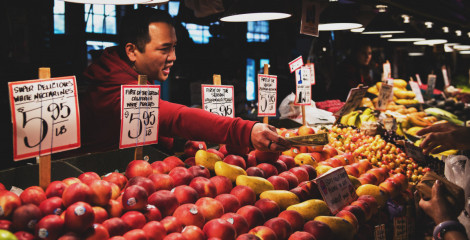 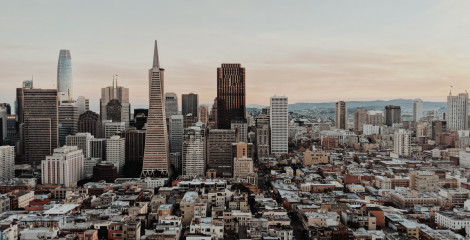 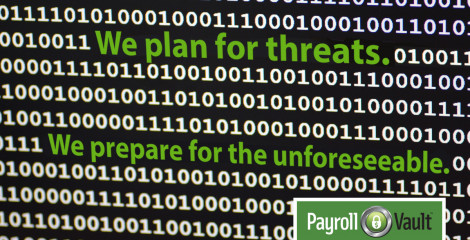 September 16, 2019 Payroll fraud is impacting the industry and small businesses. Here's what you can do to begin protecting yourself. 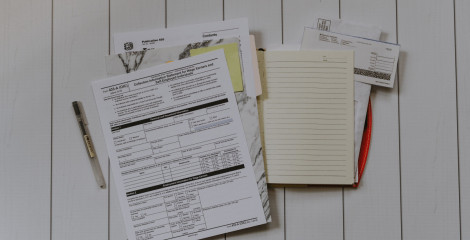 Reset Form Get a Quote
What happens if someone is misclassified as an independent contractor?

What happens if someone is misclassified as an independent contractor?