Pay Stub Requirements by State: A Guide for Business Owners

While most states require employers to provide pay stubs, some do not. Most of us have probably received a physical or digital pay stub at some point during our working lives, but here’s a quick refresher on why they are distributed, the information they contain, and the variations of pay stub requirements by state.

WHAT IS A PAY STUB?

As an employer, you regularly withhold taxes when paying your employees, so a pay stub allows your workers to track their wages earned during a given pay period, year-to-date payroll information, and the amounts and categories of taxes and other deductions taken out of their earnings. Generally, a pay stub is an itemized list that includes the gross pay, employee taxes, deductions, employer contributions and taxes, and the employee’s net pay, or the amount the worker actually receives with their check.

Gross pay is determined by whether your employees are hourly or salaried, and must also factor in state overtime laws. The gross pay information on a pay stub will typically be reflected in two ways: as current gross pay and year-to-date gross pay, which will grow with each additional paycheck. Pay stubs for hourly and nonexempt workers will reflect the number of hours worked, and whether they were regular, over-time or double-time. Salaried employees’ hours may also be included on their pay stubs, but it isn’t mandatory. Pay rate for each type of employee should also be listed.

After gross pay, employers may list the various taxes and deductions that are taken from a worker’s paycheck before the net pay amount they take home. These amounts will vary depending on your pay stub requirements by state and the type of benefits you are providing your workers. Deductions can also include charitable contributions, debt repayments, or any other voluntary or involuntary expenditures. Each should be itemized and tallied accordingly. 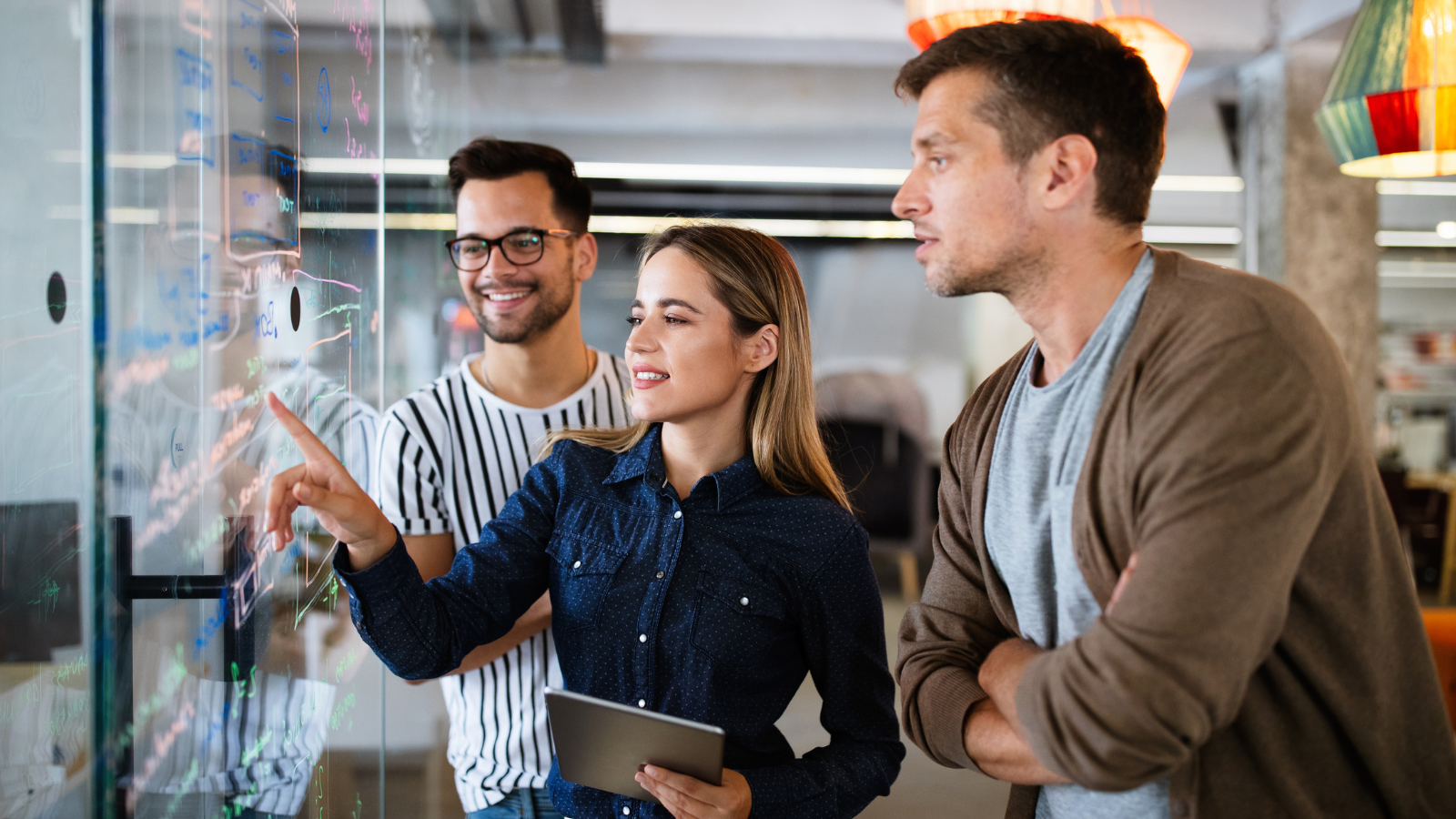 Employer contributions aren’t deducted from a worker’s gross pay, but they may still be included on a pay stub. This can include health insurance premiums, 401(k) plans, and other health and retirement savings funds. Similarly, employer taxes, such as federal and state unemployment taxes and the employer’s portion of the FICA tax may be itemized on pay stubs without being deducted from gross pay.

Pay stubs can be useful for both employees and employers. Employees can track their wages and deductions and make sure they are being paid accurately for their work. Employers can use pay stubs as a record if any issues ever arise, and they come in extra handy when it’s time to issue W-2 forms at the end of the year.

AM I REQUIRED TO ISSUE PAY STUBS?

The short answer is: Maybe. While no federal law requires you to provide pay stubs, the Fair Labor Standards Act (FLSA) does compel employers to keep payroll records and sharing pay stubs with your employees is just an extension of that process.

Pay stub requirements by state can vary, meaning you must issue pay stubs to employees in some states. If you pay your employees via direct deposit, you will likely employ a type of payroll software or online portal to allow workers to track their wages and keep record. States that don’t require pay stubs include Alabama, Arkansas, Georgia, and Florida. States that compel them include Alaska, Arizona, Idaho, and New York. Taking it one step further, states that require physical or written pay stubs include California, Colorado, Connecticut, and Massachusetts. In any case, be sure to check local laws to ensure your business is compliant with pay stub requirements.

If you’re still unsure of whether you need to provide pay stubs or what information to include, Payroll Vault is here to help. Specializing in a range of solutions for small businesses, our expert team can do the work help you choose the most suitable payroll, HR, and tax compliance solutions.

November 22, 2022 Payroll Budget: What to Know When Planning for Employee Pay

Pay Stub Requirements by State: A Guide for Business Owners

Do you want to get notifications from this site?